HANDMADE IN ITALY SINCE 1924

The expression of made in Italy in the world

“The history of Damiani jewellery is that of an Italian family strongly tied to tradition and passion for goldsmith art. Our family has designed and produced precious and unique jewellery for three generations. From our early childhoods, we watched jewellery being created and the crafting of diamonds and precious stones, learning to love a profession and its secrets even before we started to work in the company.

I believe that the reasons for our success are our strong identity, great production skills and original design, all enlivened by a great passion.

Damiani was founded by Enrico Damiani in Valenza Po in 1924, in the heart of the goldsmith district. Thanks to his ability as a master goldsmith, Enrico quickly became the jeweller the great families of the era turned to for the creation of unique pieces: true masterpieces of refined artistry. Enrico’s son Damiano Damiani was born in 1934; he launched a process of industrial and commercial expansion and promoted research in design and technical innovation, profoundly marking the company’s evolution. Damiani’s jewellery constantly gained notoriety thanks to the revolutionary idea of ​​guaranteeing prices to customers and creating catalogues with all the collections. The early nineties saw the entrance of the third generation in the company: Silvia Damiani deals with the purchase of pearls and the company’s communication, while her brother Giorgio deals with exports. Guido worked in Tel Aviv with diamond graders from the world’s biggest companies until 1994, when he became the Sales Manager of Italy.

Our journey has been special because we were lucky enough to be able to learn the trade alongside our father, a visionary and talented man.

Damiano Damiani passed away in 1996 after an accident. The management of the company, which already employed 200 people, definitively passed into the hands of his wife and three children. Today Gabriella Damiani is Honorary President, Guido is President and Silvia and Giorgio are Vice-Presidents. From its beginnings as a family business, at the end of the nineties Damiani became an increasingly international managerial business; in 2007 it was consolidated as one of the most prestigious Made in Italy companies and was listed on the Milan Stock Exchange.

Guido, Giorgio and Silvia Damiani have seen jewellery created and precious stones purchased for as long as they can remember. Silvia remembers coming home from school as a child and passing by her parents’ workshop every day. She would pick up what she called “the green horse”: a brooch in gold, diamonds and emeralds. She would put the brooch on her dress and look at herself in the mirror, satisfied. Their holiday destination choices were even based on the locations of the large stone sellers their father needed to buy stones from. The Damiani children have successfully maintained the high quality of the design and manual workmanship of their jewelry, which is still made in the Valenza factory, and continue to buy diamonds, precious stones and pearls from the children of their father’s suppliers.

Damiani’s modern and innovative style makes each of its creations unique and unmistakable. Damiani is the only company in the world to have received as many as 18 Diamonds International Awards, the World Oscars for Jewellery. These awards are added to many others including two Tahitian Pearl Trophies, a Haute Couture Design Award, a Vogue Joyas, several awards in the field of entrepreneurship and many others in communication.

At the same time, for three generations, the Soprana family “marries” the Damiani brand that has been presented in our shop for over fifty years as “the jewel in the crown”. 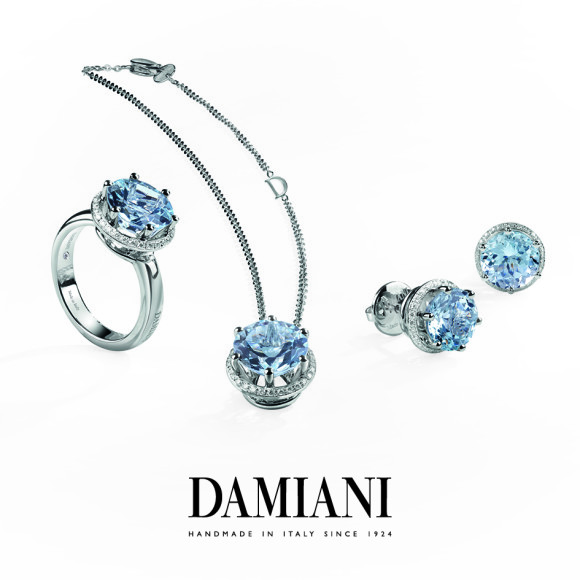 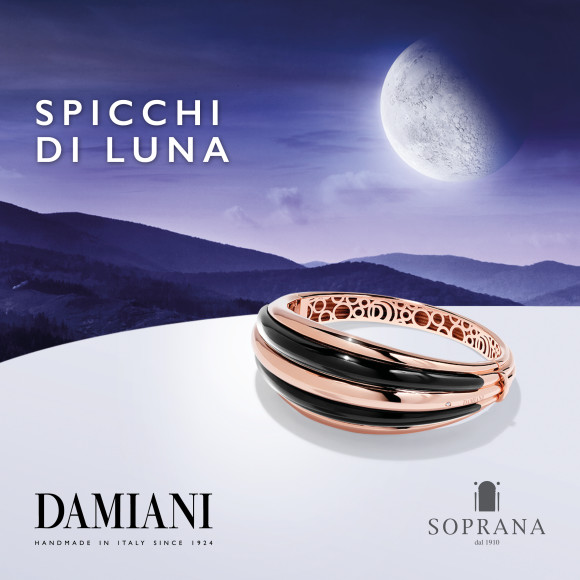 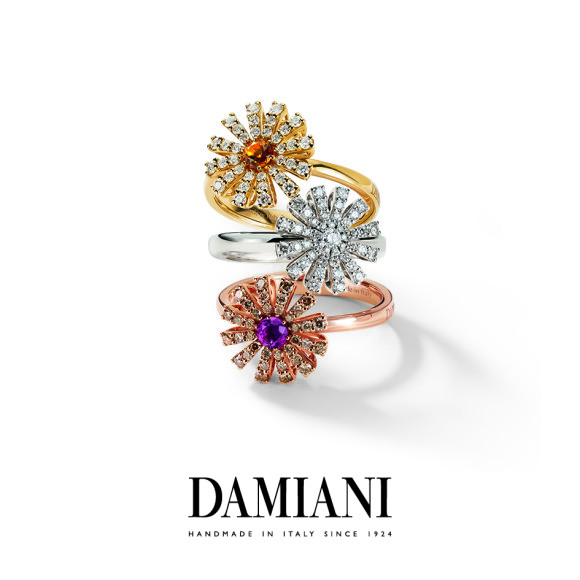 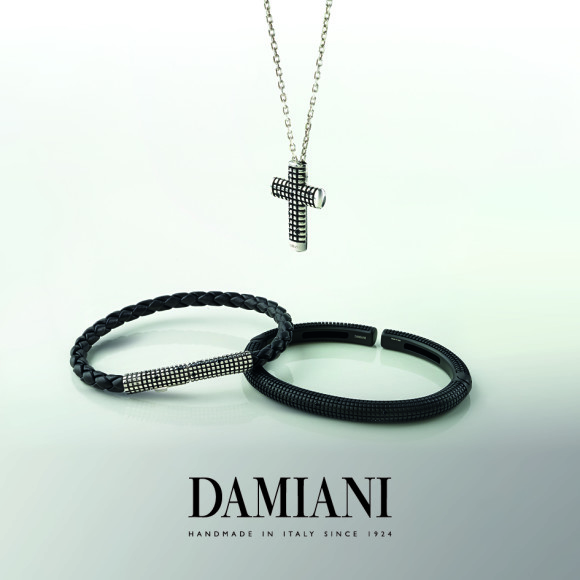 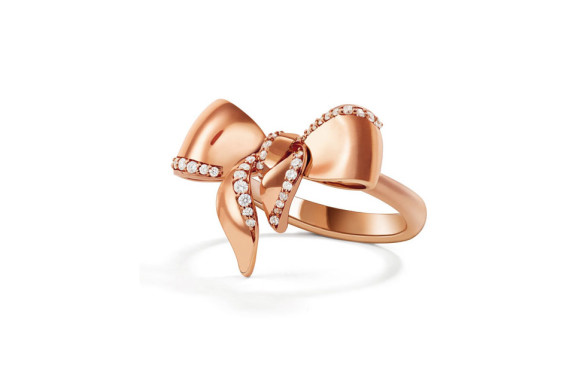 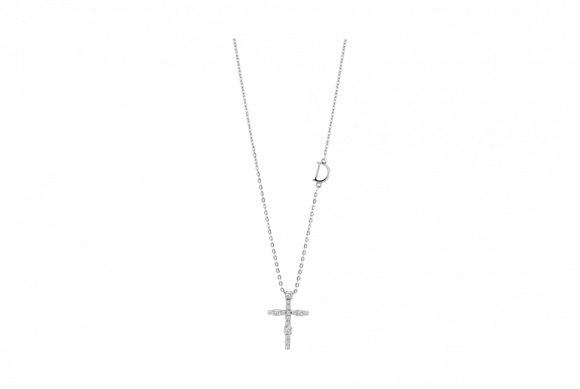 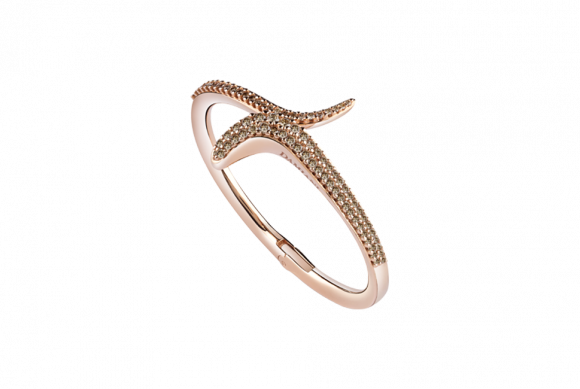 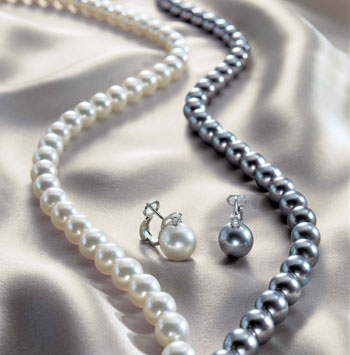 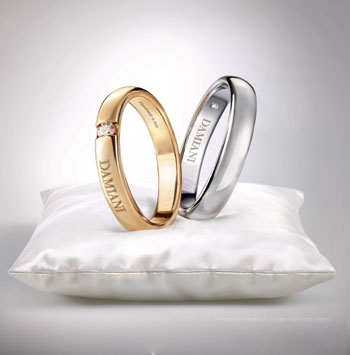 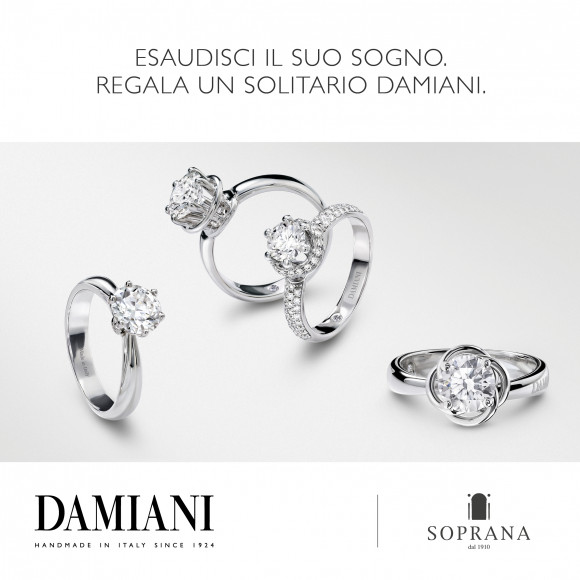 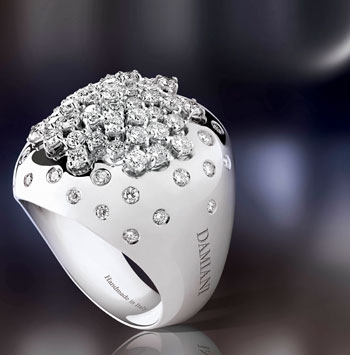 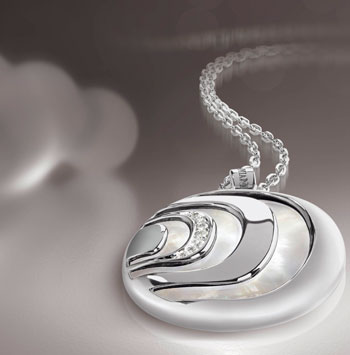 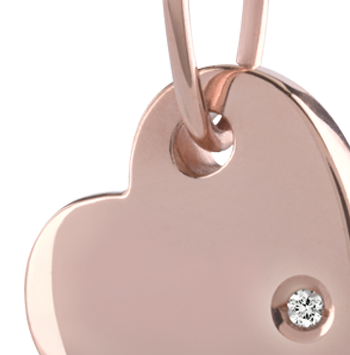 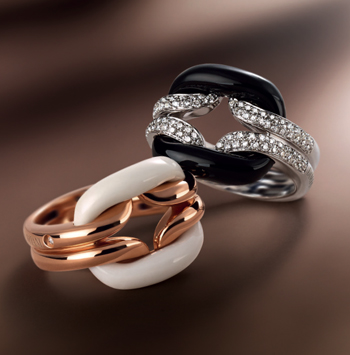 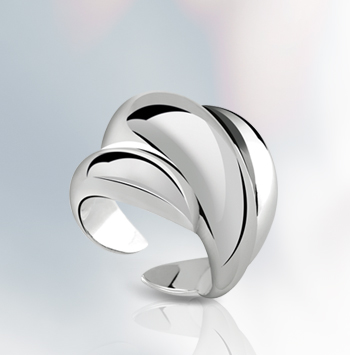 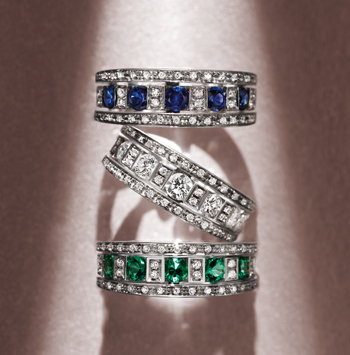 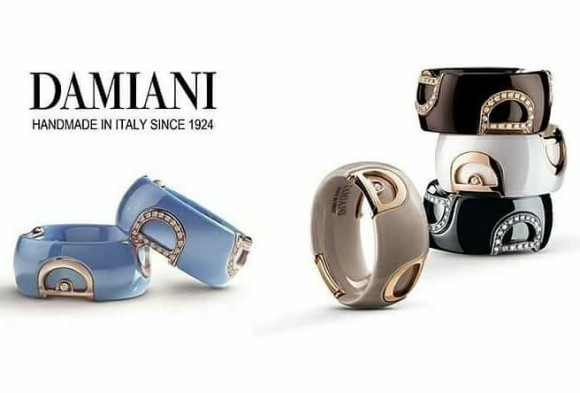 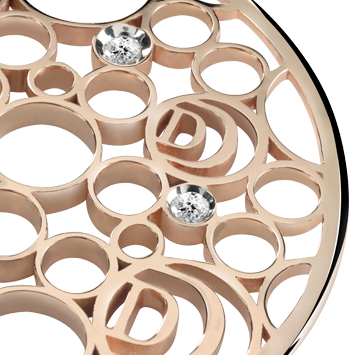 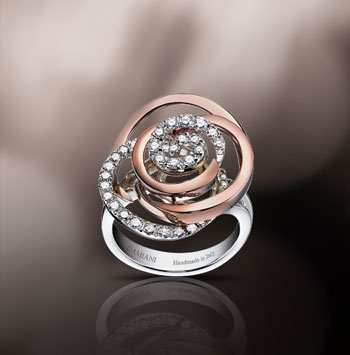