The solitaire diamond ring as the ultimate symbol of betrothal

Engagement, one of the most important and symbolic moments in life, is an event that will be cherished and remembered forever and there is nothing more perfect to mark it than a precious jewel. Rings have, more than other objects, best expressed the symbolism of love, also as the ultimate engagement gift, since ancient times. In the Renaissance, in particular, the engagement ring acquired an even more effective symbol: the diamond gem, invincible and pure, intensifying the meaning of the ring as the symbol of eternal love. The first known occurrence of a solitaire diamond ring given to seal this important moment was in 1477: the councilor of Maximilian, archduke of Austria, wrote a letter to the future emperor suggesting he presented his betrothed, Mary of Burgundy, with a diamond ring. Since then and over the centuries the engagement ring has become richer and more valuable than the wedding ring. In the nineteenth century, the solitaire diamond ring was unquestionably the purest, fundamental and primary pledge of everlasting love. The ring, symbol of continuity, expresses the perseverance of love through the most “invincible” of gems, the diamond, pure and eternal. The solitaire diamond ring fully satisfies the desire for a powerful and eternal symbol, the search for values that go beyond appearances, expression of beauty and purity that are never separated from the concepts of love and fidelity. 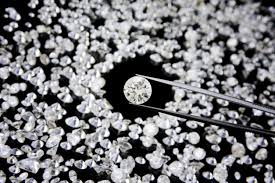 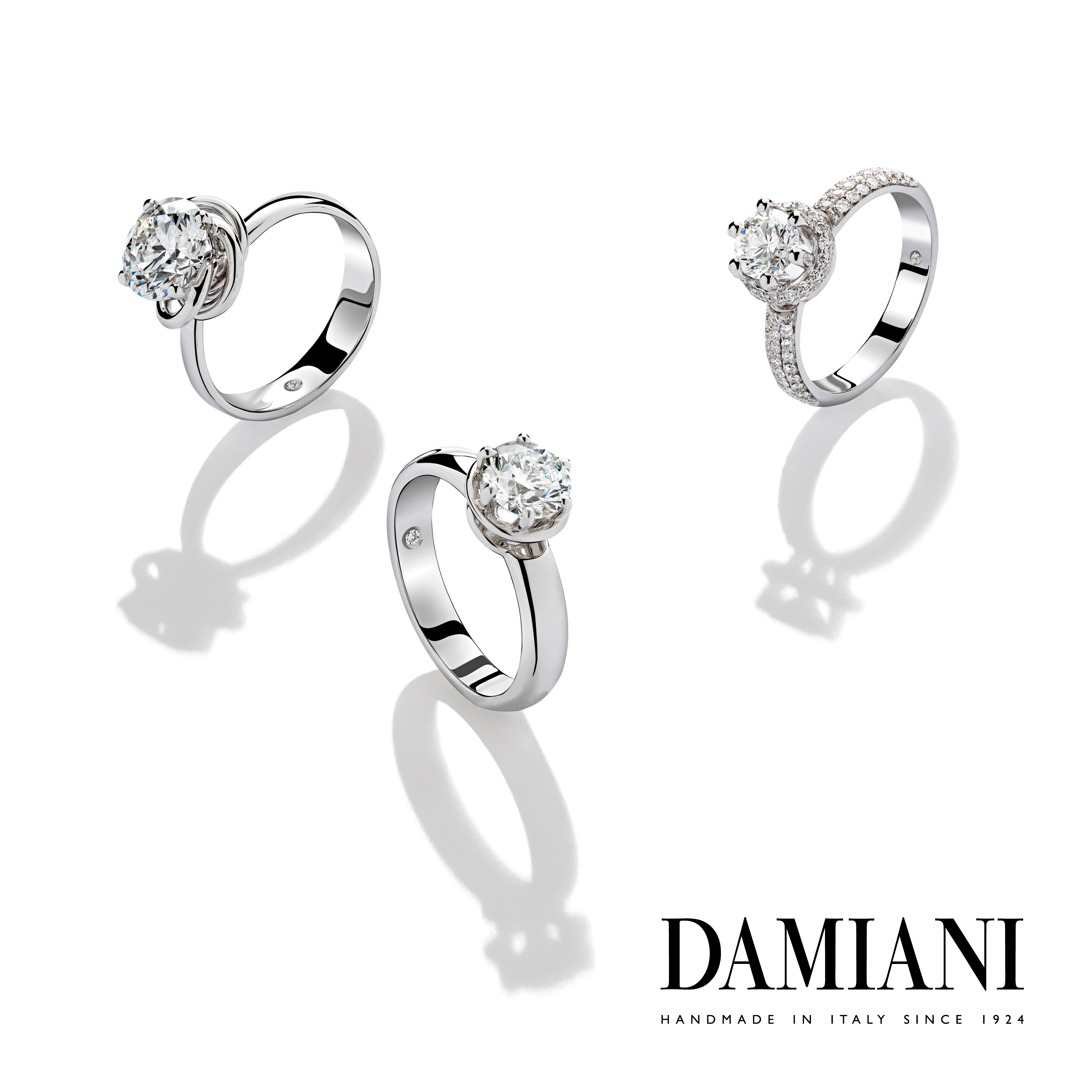 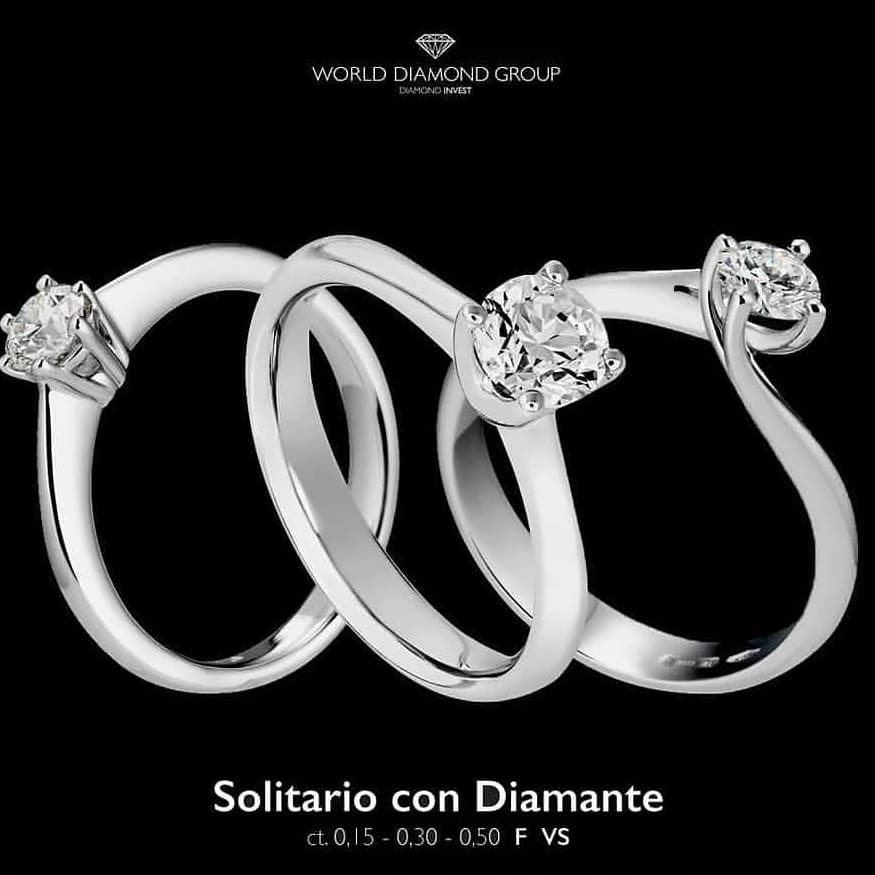 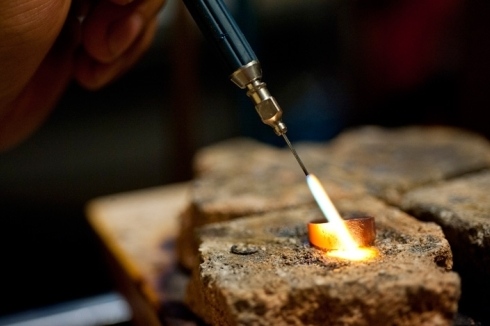