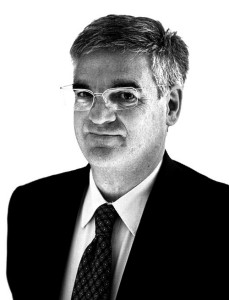 Materials increasingly sought (by silicones seals to plastic glass, from minerals to sapphires) and new technologies for the construction of the watch cases allow to achieve more ambitious goals.

In 1975 he graduated as a watchmaker in Milan, attended the best Italian restoration laboratories and operates in Valdagno with Uncle Roberto and his cousin Enrico.

In 1989, with his father Adolfo, he buys Bersani jewelery and in 1995, with Zanasco, opens pendoleria Soprana after a careful restoration.

In 2001 restores the moon phase in the Bissara tower clock in Piazza dei Signori, in 2003 incorporates the Zanetti watchmaker in his current jewelry Soprana and in 2006 purchased the Scrigno, now managed by his two sons Matteo e Giovanni. 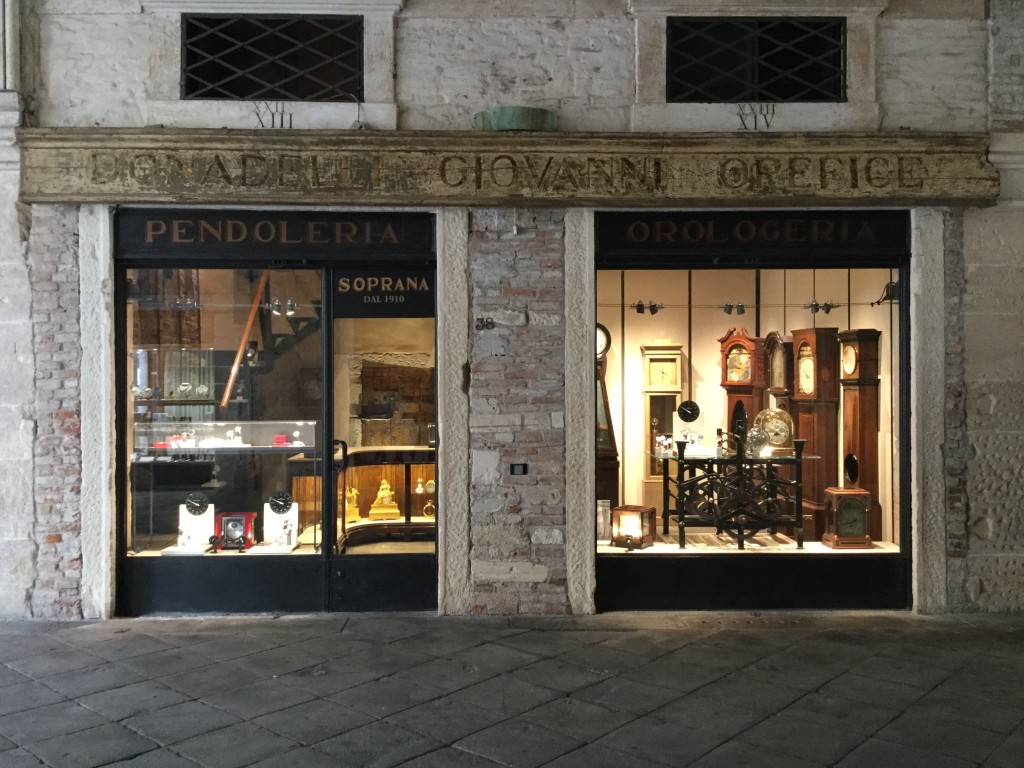