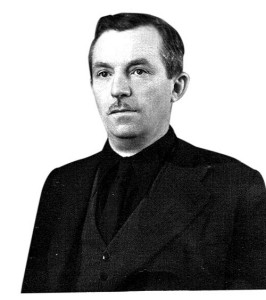 In 1910 Alfredo Giovanni Soprana learns the art of watchmaking at the master Santini of Varese. He specialized in 1911 at the historic Darin watchmaking in Vicenza.

At the suggestion of his father he emigrated to Buenos Aires in 1912, where he opened a shop in Via San Gallo and made his fortune thanks to his ability to model the thin glasses of watches by means of photographic plates. When he returned to Italy in 1920, he brought with him, in addition to the good fortune, a watch assembled by him composed of an Argentinian ox horn with an aviation watch (the first of those years 1910-1920). The watch is charged by turning the ring and the time is set with the movement of the lever on the side of the case.
The object has always been kept in the work bench of Giovanni Alfredo to symbolize his fortune as a migrant.

In fact, in Argentina he knew the most important watchmaking of the time (in Europe had not yet blossomed) represented by the retailers of watches that were better known than the big brands.

In the ’30s he built the minute hand of the clock of the bell tower of San Giovanni Ilarione. In 1940 he established his business in Valdagno, an area projected towards the future thanks to the Marzotto industries. 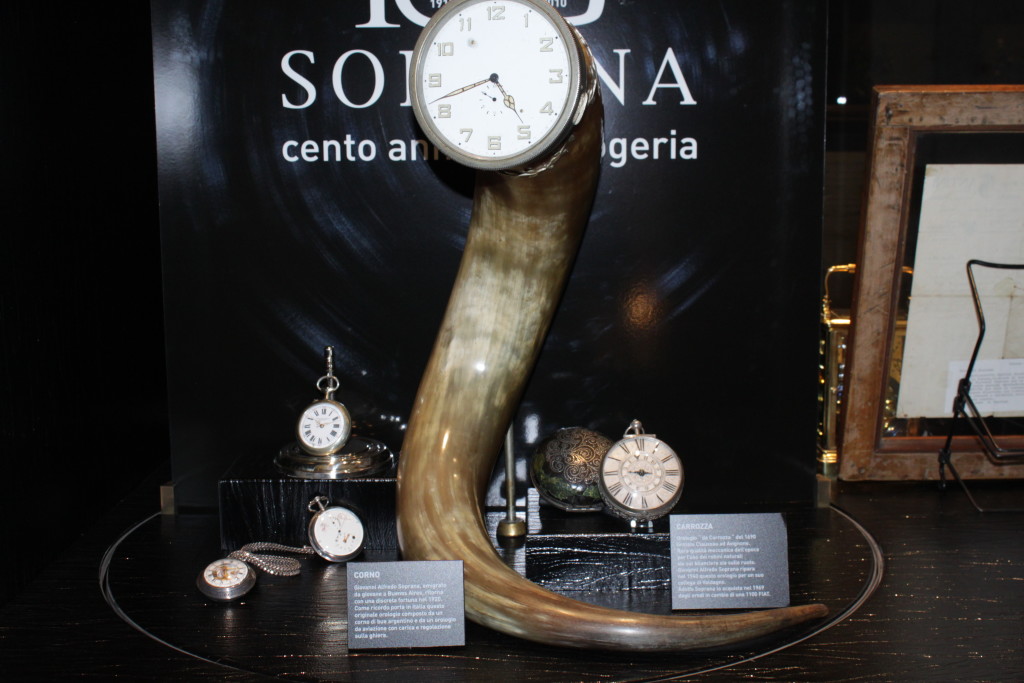