In 1747 the Old Sheffield was invented. This material very similar to silver is the most famous of the claddings both for the quality and accuracy of the achievements.

“Old Sheffield Plate” is the term used to identify a technique for the production of copper sheets covered with silver by the action of heat (the artefacts obtained by galvanic silvering can not be called with this name) that allowed a work of overhang and subsequent chisel.

From the mid-nineteenth century with the discovery of the pile of Alessandro Volta and the studies of Luigi Galvani, there was the advent of the galvanic bath which led to the abandonment of the Old Sheffield working for the advent of electrolysis plating. The objects were first made in copper and then covered with silver outwardly. In the second half of the nineteenth century new materials were introduced such as base, pewter and brass, which were then silvered.

These objects were called or punched Sheffield (not to be confused with Old Sheffield) or with the initials EPNS or EPMB. 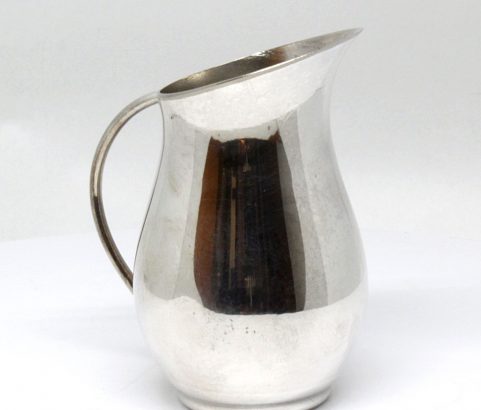 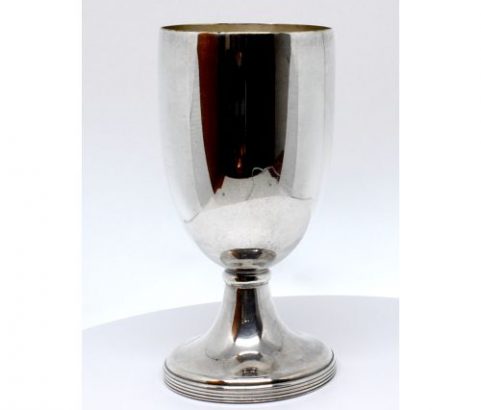 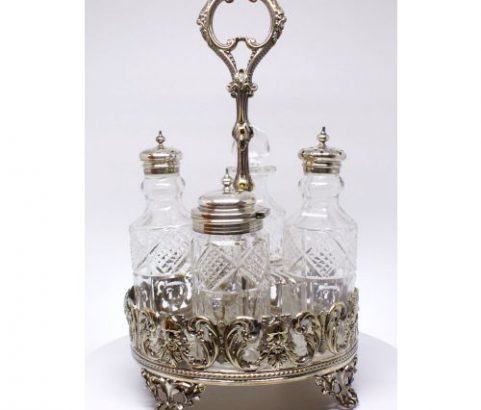 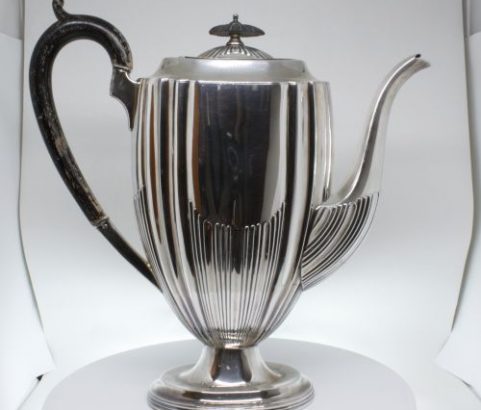 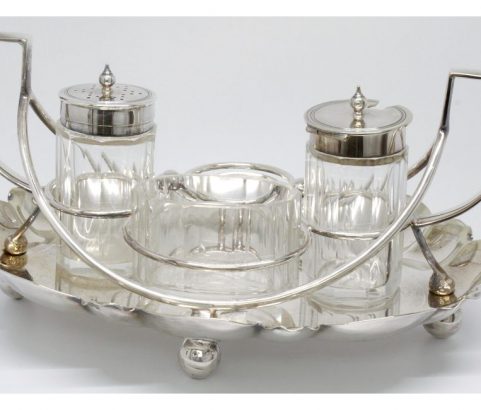 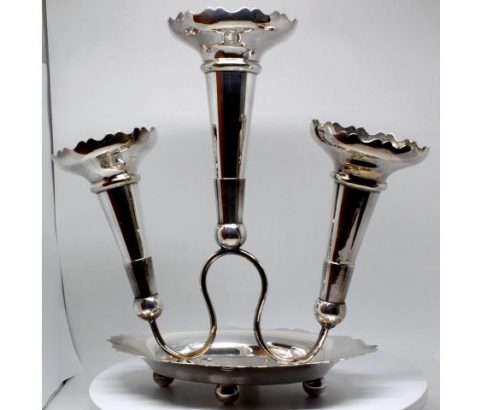