First half of the XIX century

In the first half of the XIX century, the focus is on crafting rather than on the use of large quantities of gold and new techniques are invented for this purpose: more than anything else, one engages in creating flashy pieces with the least possible amount of material, not disdaining, in the absence of better, the semiprecious stones (amethysts, topazes, marine water) among which now begins to appear the coral.

Firstly, the “night” setting is modified and the stones are mounted leaving the back uncovered too (day setting). Silver is not renounced on the front of the jewel, because this light metal enhances the splendor above all of the diamond, but for each stone a slight support of yellow gold is created, so as to make everything stiffer. The use of double metal will be constant throughout the 19th century.
At the same time there is a trend to color the jewels with enamels and it starts to appear the first sets.

Since the 1830s, the demand for joys has increased significantly, partly because of radical innovations in women’s fashion, corsets for dresses now acquire greater importance and are lined with large brooches, often with a swirl, decorations placed at the center of the neckline.

Gold is now “colored” by the addition of copper, which gives it a reddish tone, or silver, which instead turns it to green.

Mainly used in thin sheets of embossed, the gold produces an effect of heaviness, as in the long chains apparently massive, but in reality very light. The so-called “romantic” jewels also spread very much: pendants, brooches or rings that enclose a lock of hair of a loved one or of a deceased relative. 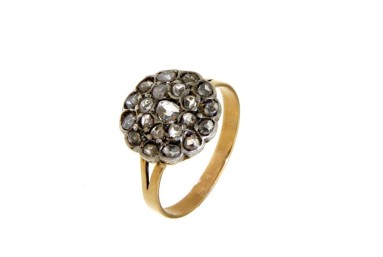 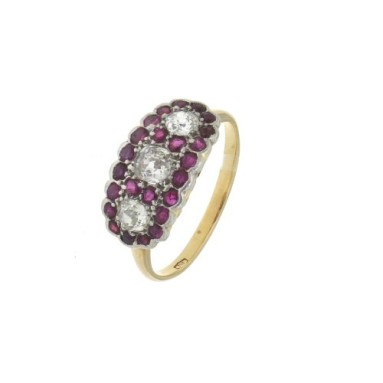 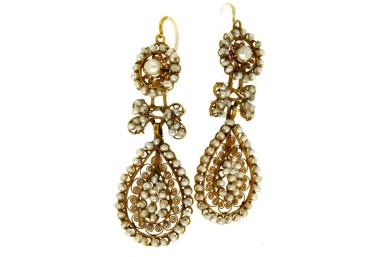 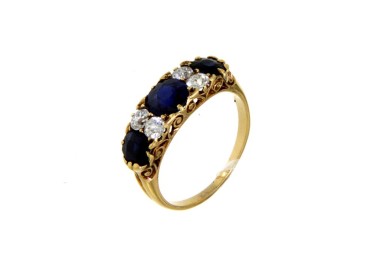 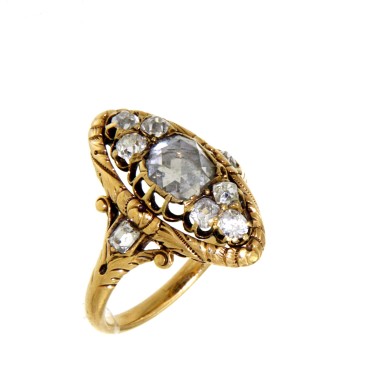 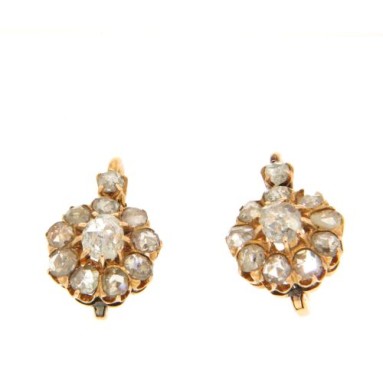 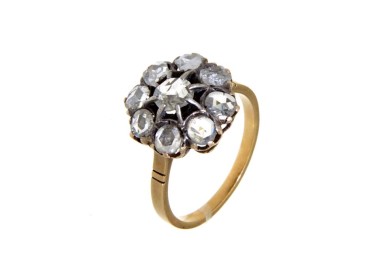 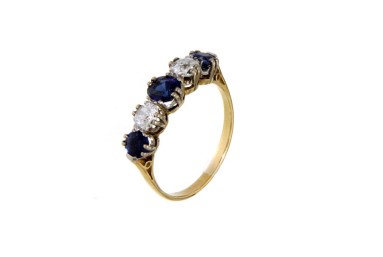 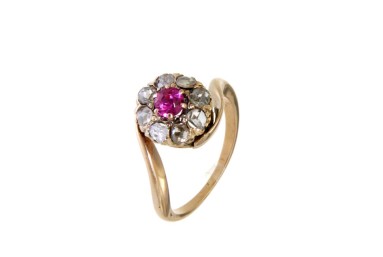 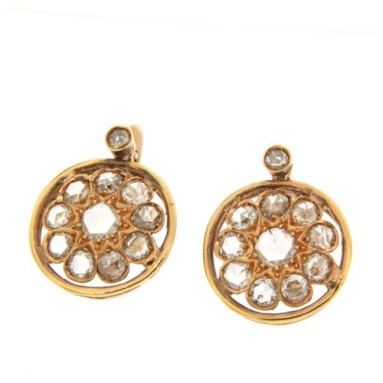 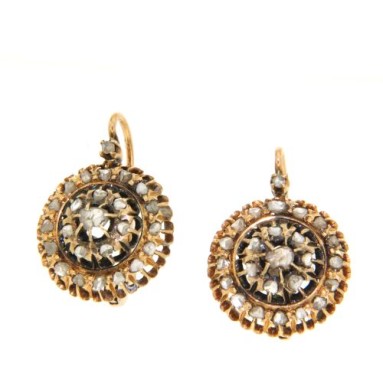 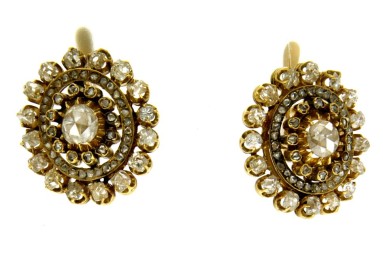