In the last decade of the nineteenth century there was a reaction against conventional designs and the onnipotence of the diamond, and led by Renè Lalique (1860-1945), some jewellers turned  to an idealistic interpretation of nature indipendent of traditions.

Since 1895 the Art Nouveau group produced jewels based on the naturalistic forms of flowers, winged insects and the human figure, and made from ivory, horn, mother of pearl, enamel plique a jour, or open settings.

Gold was the principal element, sometimes treated to harmonise with the enamel and the exotic but inexpensive stones: chrysoprase, opals and amethysts chosen in accout of their transparency and colour rather than cost.

Every category of jewellery was interpreted in this style – didems and combs for the hair, hat pins, collar and plaques for the neck, brooches, pendants, belt buckles and rings. Only earrings were neglected, since the practice of piercing th ears was considered barbaric.

Particularly precious gems were rarely used: usually stones with soft colors such as aquamarine and amethyst were preferred; in some cases, small brilliants were chosen. The value of the Liberty-style jewel was therefore given mainly by the decoration and the type of workmanship that the goldsmith had used in its realization.

Some of the most liberal art nouveau jewelers were Georges Fouquet, Lucien Gautrait, Louis Comfort Tiffany (1848-1933) and René Jules Lalique (1860-1945). With the First World War the Art Nouveau style slowly began to fade and was replaced by the more serious and gloomy fashion, and finally by the Art Decò style in 1920. 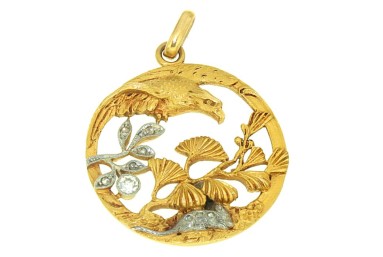 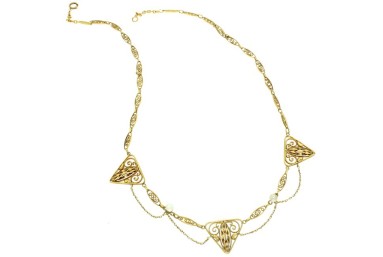 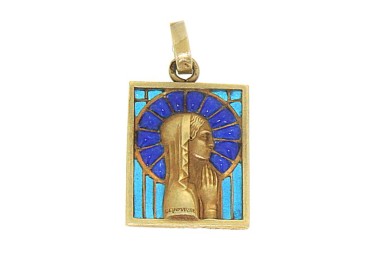 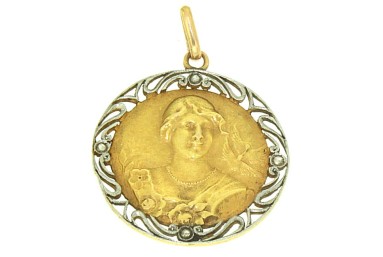 pendant with a woman face in yellow gold, platinum and diamond roses 50106233 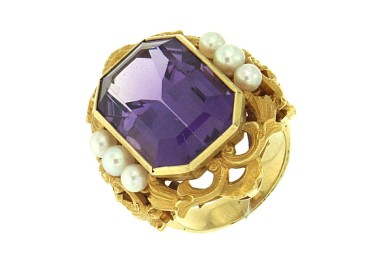 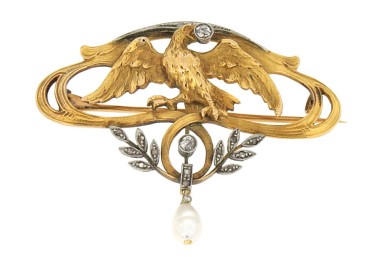 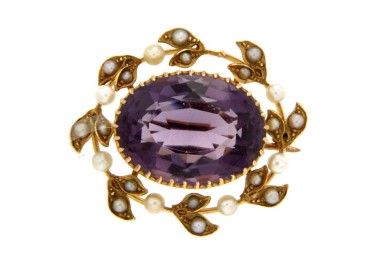 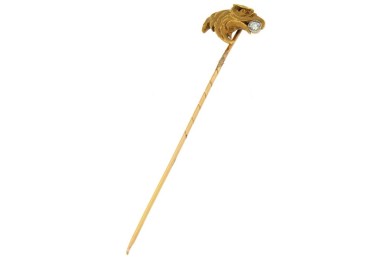 pin in yellow gold and diamond 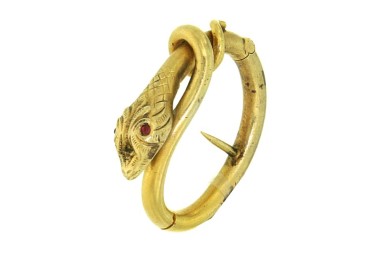 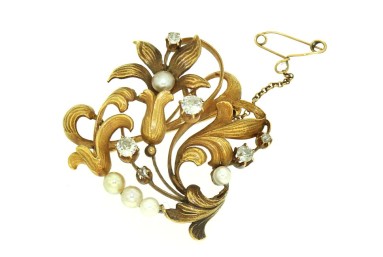 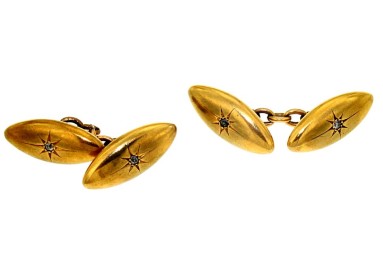 cufflinks in yellow gold and diamond 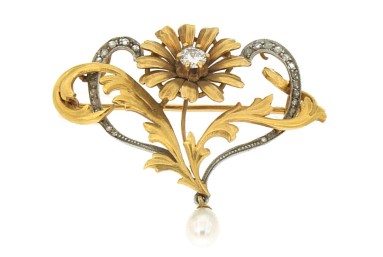 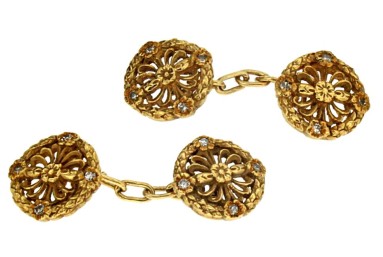 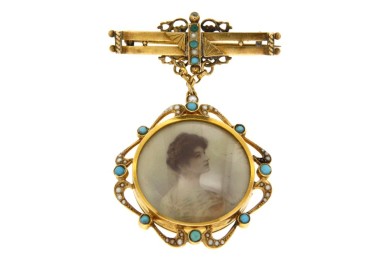